What’s the most important piece of machinery under the hood? Survey says: The engine. We’ll deconstruct an engine and go over all of its parts, common issues, how they come up and how they can be resolved and finally how you might improve performance.

The engine’s key purpose is to convert fuel–gasoline and diesel–to energy by a process of internal combustion. Gas and air enters, is ignited and energy is released as an explosion. This energy is then harnessed by a series of movements, or strokes.

The following is a general but not exhaustive list of common internal combustion engine types. They all have at least four cylinders. The arrangement of these cylinders determines their name, specific advantages and disadvantages, their cost and performance. 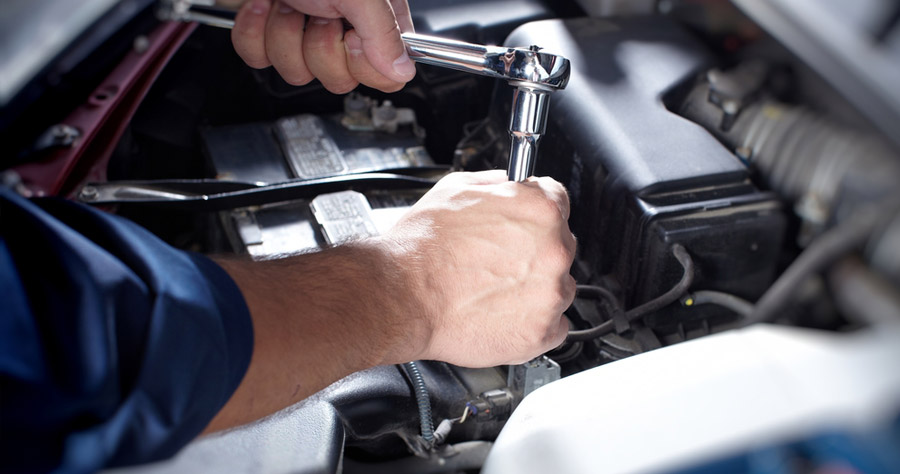 The 4 stroke is the most common engine we service at Martino’s Auto Center in Doylestown, PA. This type of engine functions by drawing gas into a chamber, compressing it, effectively combusting it, then pushing it out the exhaust valve.

Stroke 1 – This occurs as the crankshaft, connected by a rod bearing to the connecting rod, pulls down to intake fuel and air into the chamber (cylinder) from the intake valve.

Stroke 2 – The crankshaft then rotates clockwise lifting the piston and compressing the fuel against the spark plug.

Stroke 3 – This creates an explosion, pushing the crankshaft back down into an oil sump.

Stroke 4 – In the final stroke, the exhaust valve then opens and exhaust is released.

The cycle then begins again–occurring hundreds of times per minute!

Diesel engines actually get better mileage than gasoline cars and can easily be adapted to accommodate biofuels. Because of the high energy density, diesel fuels tend to be more expensive.

After the advent of the diesel engine, Jaguar introduced the HEMI engine as a way of reducing heat loss and maximizing the energy made available from combustion, thereby increasing horsepower.

HEMI is a shortening of the word “hemispherical”, because the head of the combustion area is in that shape. This is where the spark plug resides, sitting above the intake and exhaust valves.

As previously mentioned, the arrangement and number of a vehicle’s cylinders will affect performance. The inline 4 is the most popular arrangement in small to midsize cars that have less room to fit a large engine while still satisfying demands for increased power and performance.

The inline 6 or V6, is much longer than it’s little brother and is not well-suited for modern engine compartments. The benefit of a V6, while being larger, is still compact. It’s also less likely to be disturbed by vibrations from the driveshaft. 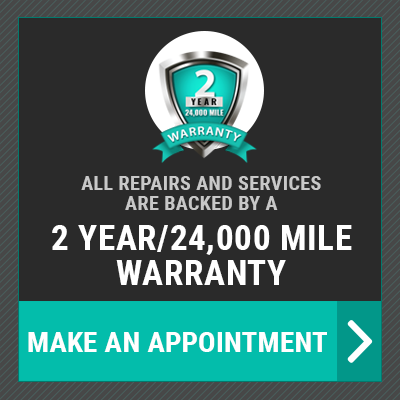 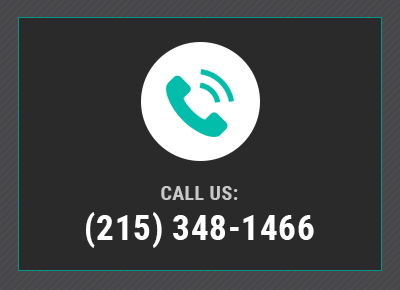 Contact us today to make an engine repair appointment. You can count on our repair shop for an honest and reliable diagnosis of problems and quality repair.

Cylinders contain the moving pistons mentioned above and almost all modern engines have at least two. How these cylinders are arranged contributes to different advantages and disadvantages, costs and performance, and some arrangements are better for some vehicles than others.

As mentioned in the four-stroke process, the spark plug ignites the air and fuel creating a combustion process that is harnessed as energy and that occurs hundreds of times per minute.

The intake valve opens to allow in air and fuel, and the exhaust to release after combustion. During stroke 3 and 4 (compression and combustion) the chamber is sealed.

The piece of metal that rotates inside the cylinder and the rings which act as a seal on the piston to keep fuel, air and exhaust from entering the oil sump and vice versa. As these seals age the seal is not as tight and the car will burn more oil.

The connecting arm between the crankshaft and piston.

Acting like an arm on a jack-in-the-box, as it turns it moves the piston in a circular motion throughout the combustion process.


Where the oil sits at the bottom, it acts as a lubricant during the process to keep the crankshaft (metal) from meeting the engine block (metal).

One of three issues is likely the root cause of engine trouble: lack of a spark, compression, or a bad fuel mix.

During the four-stroke process, the amount of air that is pulled in and expelled as exhaust is measured in liters, and increases in volume as the size of the piston increases. This is also the estimate of the highest amount of power that the engine can produce by liter as horsepower.

Essentially, either the engine is getting too much of or not enough air or fuel which will result in an incomplete combustion process. This could be caused by running out of gas, a clogged valve, an impurity in the fuel, or some other problem in the fuel system.

If the third stroke does not occur, it is because there is an issue in compression of the air and fuel mixture. This could occur of the piston rings are not properly sealed and the fuel necessary for combustion enters the piston, the valves are not closing during combustion, or there is a hole elsewhere in the cylinder that usually appear between the cylinder and the cylinder head in a gasket the seals the cylinder. A hole here will result in fuel leaking into the cylinder.

This is an electrical issue. If anywhere along the spark plug including the wires that connects it, there is a fault, the plug will result in either a weak spark, a late spark or no spark at all.